After i finished my workshop we relaxed at maya*s birthday party.
I have made some good new friends in Serbia. 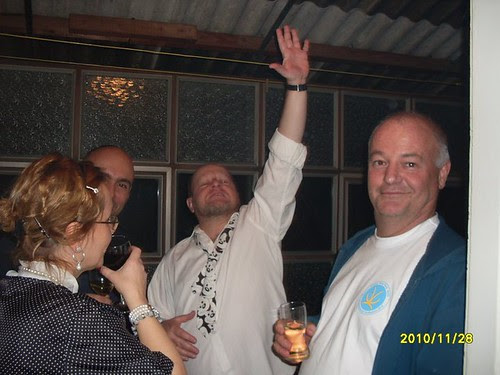 this party was in the city of novi sad.

seeing some of the sights 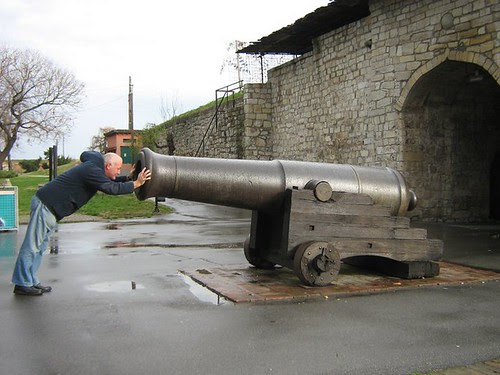 at the Belgrade zoo. this guy was named, Dalai. 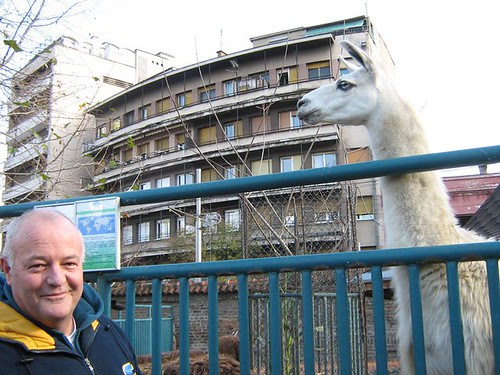 Here is another photograph of me running my workshop 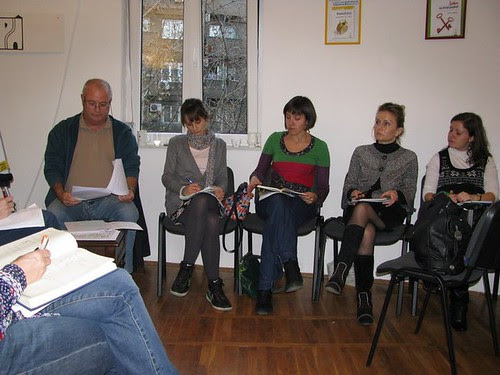 Do I look like I know what I am doing?

I have now completed my first weekend workshop.
A certificate 1 in addictions counselling.
It seemed to go well!! 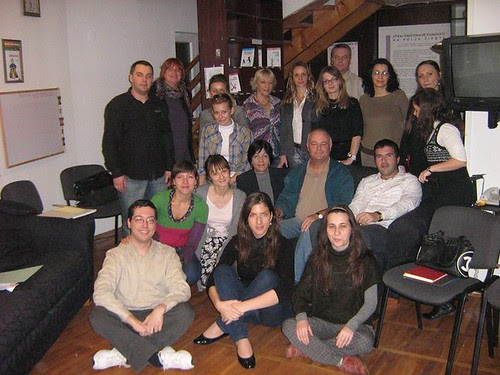 Here is the group

Graffiti
Posted by Tony White at 1:05 AM 6 comments:

Disclaimer: I have always had my little bag of trade secrets as a psychotherapist. Those things that I have developed over time and used many times in my life as a therapist. Like hypnotic suggestion in the therapeutic process. I don’t know if they work as the theory explains them but they are not going to hurt so when relevant I employ them. I am quite protective of them but sometimes I do let one or two out and KYLady has asked for another one. Well it kind of addresses the point she makes

When asleep the unconscious Child roams free and can talk uninhibited from the restrictions of the conscious mind. However the unconscious does not talk English or Russian but it talks in unconscious language which we have named dreams. It uses dreams to speak about it thoughts, feelings and its wants, fears and anger and so forth. 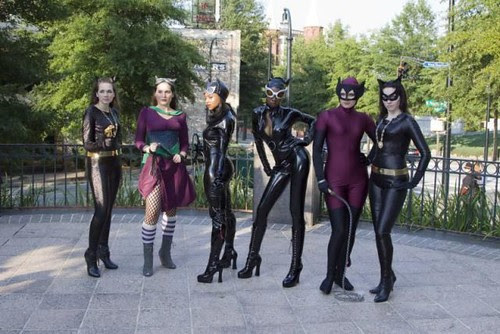 If one can do this it is a most advantageous task from a therapeutic point of view. It is a significant therapeutic gain achieved with the client.

The unconscious has tended to be the ‘poor cousin’ of the personality. It is constantly told off by the conscious for thinking things that are considered bad or inappropriate and stopped from doing what it wants. It is continually being suppressed. No one even tries to relate to it or even give it much empathy. 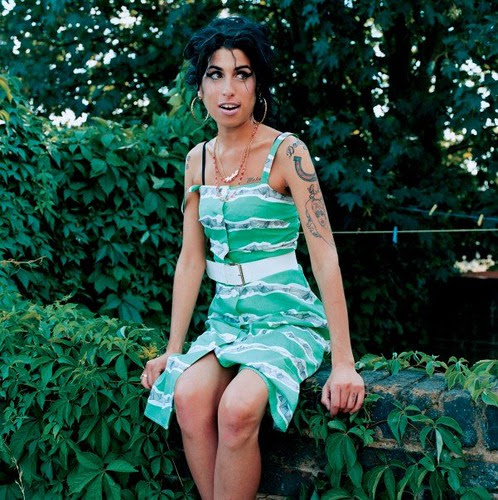 I can not stress enough the importance of establishing relational contact directly with the client’s unconscious. If this can be done then that must be considered a major therapeutic break through. 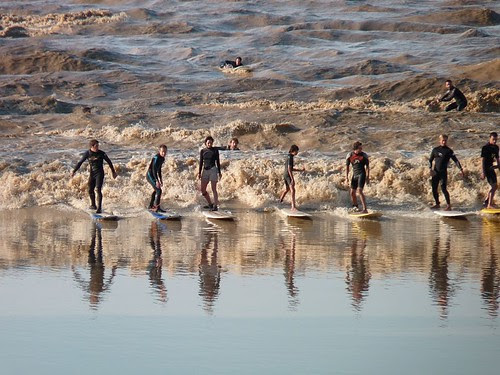 As I respond like shown above the conscious mind of the client is hearing me talk and of course the unconscious is also right there listening on as well. It sees and hears me seeking to relate to it first hand. If this theory is correct then that is a most fertile therapeutic endeavour.

KYLady says
“You mentioned that hypnotic suggestions work better when the person is distracted and this raises a question. A lady I work with has lost almost 15 pounds over the past 6-7 months and gives credit it to a CD she listens to every night that is hypnosis for weight loss (i.e. meaning the suggestions have encouraged her to exercise more and eat differently). I bought the CD a month ago to see if it would work any wonders for me, but so far no results whatsoever that I can identify. The instructions on the CD jacket say it works best to listen to it before going to sleep or first thing in the morning. It seems to me that these are times when a person is less distracted”

The first response I would have to it is: what is hypnosis?
This was originally a technical term that described a specific type therapeutic procedure that was highlighted by Freud. Ever since then it has fascinated the general public and thus the term was been used in a wide variety of ways over the years and now can many different things.

Using the word ‘hypnosis’ to sell a weight loss CD may be something quite different to what the term means in the technical therapeutic sense. Having said that however, I would tend to agree with what you have written. 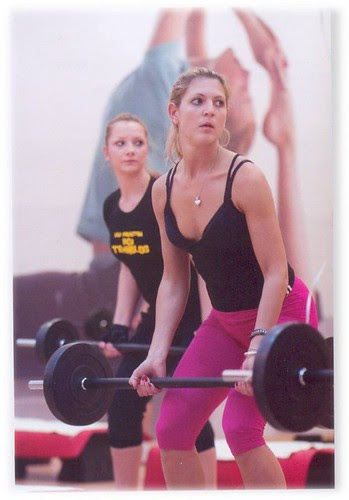 In counselling clients can often regress significantly and they become very child like. When in that state the Parent and Adult are decommissioned and the Child ego state is left alone. Hence the statements in my previous post about methods for communicating with the Child ego state when the client is regressed.

Hypnotising someone, distracting them in some way, being intoxicated and being asleep are all regressive states for us. This is why Freud placed so much emphasis on dreams. It gives us an way of listening to the persons unconscious. Dreams are literally the unconscious talking which it is freed up to do when the person is asleep and the Adult and Parent are gone.

If a person is asleep then I am afraid they are not going to hear the words on the CD and thus any hypnotic suggestion is not going to work because it wont be heard. However it is interesting to read you say:

As the diagram below shows between being awake and asleep there are actually 5 different levels of consciousness. In the middle ones people are kind of half awake and half asleep. The more asleep you become the more the Adult (& Parent) go down and the more the Child ego state assumes prominence in the personality. 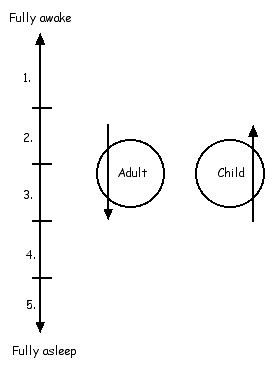 So maybe the CD maker is wanting to use this. By suggesting the times of just before and just after sleep the person may be still awake enough to hear it but still having the Adult decommissioned enough. Other than that it maybe just another snake oil salesman selling a dodgy CD.

Weight loss while you sleep sounds almost too good to be true, so it probably is.

However the CD maker has done his or her home work. In between being fully awake and fully asleep some people can do odd things. Somnambulism or sleep walking is one example. EEG studies show that sleep walkers can have an odd mixtures of delta and alpha waves. This means that the person is sort of in two different levels of sleep at the one time. Most people do not do this. The sleep walker maintains enough Adult ego state to managing walking but also has the regressed Child ego state in charge so they are “unconscious” at the same time. Hence they can walk and be asleep at the same time. The use of hypnotic suggestion in the therapeutic process.

There has been a lot written in the Transactional Analysis literature about permissions. Generally speaking they are statements given by the therapist from any ego state to the Child ego state of the client. examples could be

These are meant to counter the life script messages received from the parents in childhood. In the examples above the person would have received a “Don’t feel” injunction from the parents. The therapist then at some point gives the permissions cited above. Often stated in the literature, the key to therapeutic procedure of permission giving is getting the timing right but then not much ever is said about when that might be. 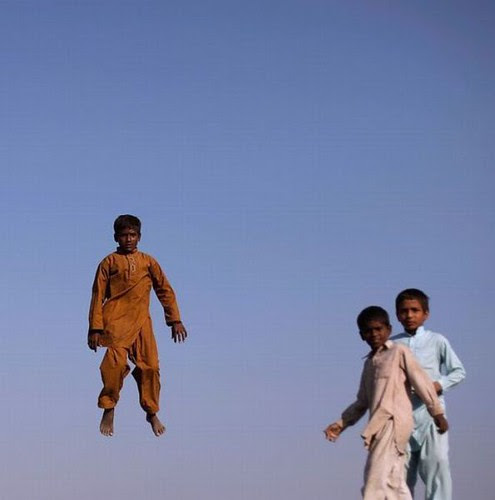 I have never thought much of this therapeutic technique as it seems too predictable and obvious to me. A bit like affirmations can be. I think affirmations are a good idea but as a transaction between client and therapist they are useful but maybe a bit limited.

Over time however I began to realise, without even knowing it, that I have in one way been doing such a thing with some clients. Some would argue that I am giving permissions to the client even though I do not see it that way myself. I would say I am making hypnotic suggestions to the client and do this when a very specific set of conditions exists with the client. Most notably when the client is in a highly suggestible state of mind.

When looking at the client they appear very child like, usually in deep emotion. This it can be said is when a person is highly suggestible. They are particularly open to hypnotic suggestions at this point. With the Parent and Adult ego state decommissioned to a significant degree the therapist can communicate directly with the very young Child ego state. Thus one could say, communicate directly with the unconscious at least to some degree.

If they are not openly displaying emotion but tend to be silent and sitting quietly the conditions may be right to begin making such hypnotic suggestions. The statements I make are probably a combination of Adult and Parent transactions.
“Good to see the feeling”
“Good statements”
“Well done”

The client may then make statements about defying some parental directive which is met with the suggestion like:
“Good statement”
“Yes”
”Say what you feel/think”

The reason why they are kept short is because I do not want to distract the client with my presence. I am not not wanting the client to respond back in any way to me. I am not wanting them to say thank you or really any response back to me about my comment as that will weaken the regression at the most crucial of times. I am wanting the client to remain highly regressed. Some clients can do this and some cannot. Those who can would be seen to be better hypnotic subjects than those who can’t. 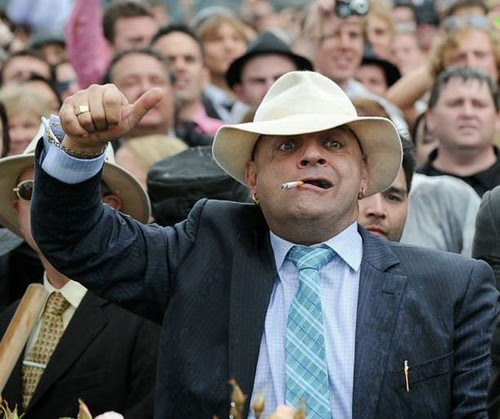 The key is for the person to be conscious but distracted, so you can communicate to them with out them realizing you are.


When these types of transactions have happened between client and therapist often the client’s memory of them is quite poor.

If this theoretical statement is accurate then one has a powerful means of facilitating change in the client. To find a way of communicating directly with the client’s unconscious is a fertile discovery indeed.

Working with Suicidal Individuals
A Guide to Providing Understanding, Assessment and Support


The experience and competence of Tony White counselling suicidal clients is evident. He inspires confidence in others finding themselves working with such clients by his thorough analysis of suicide decisions, how to assess risk via a range of quantitative and qualitative tools, and how to contract effectively to support the client to live differently.

Contemporary research into suicide is combined with the classical and redecision traditions of transactional analysis theories to provide an underpinning map to orient professional thinking and actions. Additionally he shares his expertise in working with high risk groups of prisoners and adolescents, and also describes working with those who self-harm, to create a useful and necessary guide.' 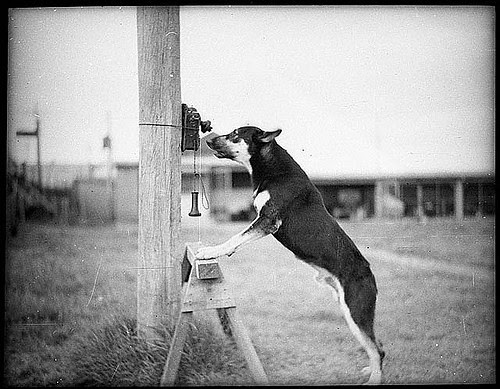 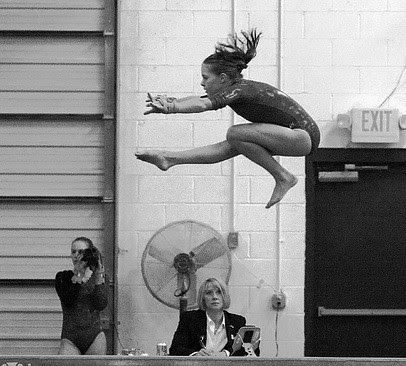 A request from Kahless 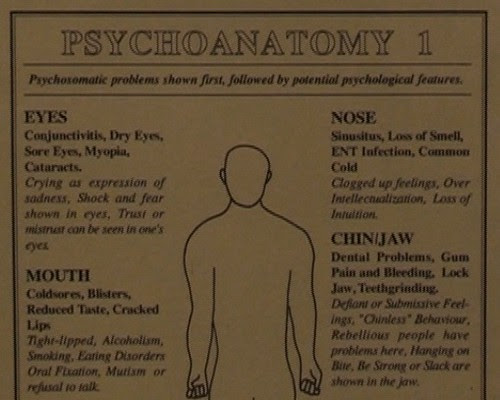 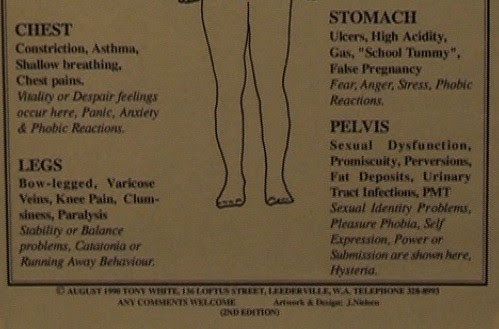 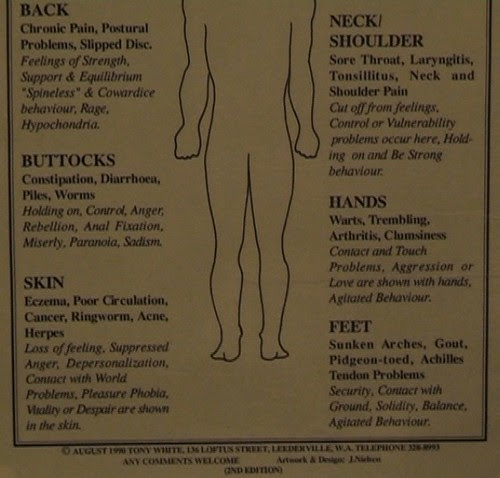 Head: Location of the self and centre for intellectual power, social dominance and control of body impulses. Headaches and be self punishment, unexpressed emotion, lost in intellectualisation

The neck joins the control area (head) and the impulse area (body) and thus is an indicator of the co-ordination between the two. Tight neck can be avoidance of feelings. Also stopping the expression and verbalisation of emotion

Upper trunk - shoulders are an index of the feelings of strength or power. Back pain - a sense of lack of power, or rigidly holding on to strength

Arms are tools for attempting to control the environment.

Feet and legs are about stability and security it is also about movement. Running away from or running towards. Weak feet and legs related to incapacitation and passivity in relationships.

Skin is about strokes and contact with others. Eczema stops stroking

Asthma - the angry cry for love

Bowel and bladder problems issues with letting go and holding on.