Are you in love with him/her?
You really did love him didn’t you?
These are questions not uncommon for a therapist to ask. Well I ask such questions in my work as a psychotherapist from time to time. Generally speaking most people can answer those with a degree of certainty.
When asked such a question I have found that most can answer the question quite quickly and feel a degree of certainty in their answer whether that be yes or no. Sometimes you get an answer like,
“Well I could have if...”
there had been time, or if circumstances would have allowed us to
and so on. 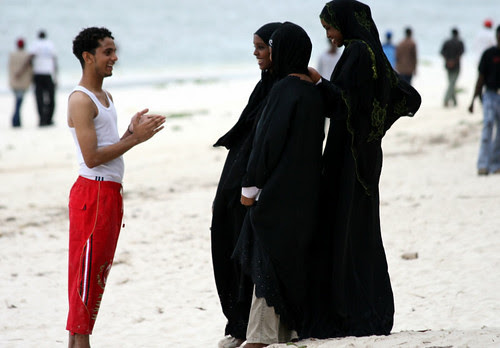 The point at hand is that generally speaking people tend to know. This has always surprised me a bit over the years because it raises an odd situation. The person who can answer this question is one who has contact with their Free Child ego state. When they answer the question it is the Free Child that speaks. However ask them to explain what love is and they can’t, as no one can.
Thus we have the odd situation where the Adult ego state cannot explain what love is but the Free Child knows if it has it or not. 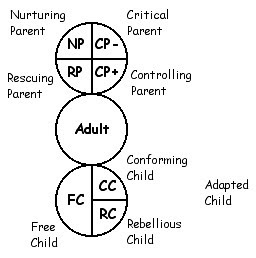 The person who finds it difficult to answer is that who has poor access to the Child ego state aspect of their personality, especially the Free Child. That is why when asked the one’s who respond reasonably quickly are the ones who generally know. Those who take a bit of time tend to be those who go to their Adult ego state for the answer and of course the Adult ego state cannot answer it. The Adult ego state does not know, instead it is the Free Child that knows.

How long does it take to form a new habit?

Habit is all about the relationship between repetition and automaticity. If a person starts a new behaviour and repeats it every day how long does it take for that behaviour to become automatic (habitual).
A person smokes marijuana everyday for a year. He then stops smoking marijuana = the new behaviour. How long will it take for the non smoking to become habitual or automatic. The answer is that there is not a linear relationship between repetition and automaticity. Instead the relationship results in an asymptotic curve as shown in this diagram. 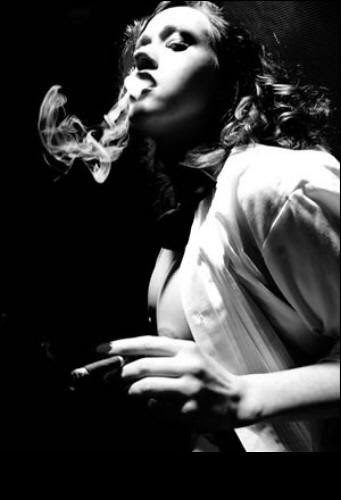 Hence it can be said that for one to become a fully habitual non marijuana smoker will take 66 days. At that time the fully formed habit assists the person not to smoke marijuana again.
Graffiti

Breaking a habit is a waiting game that turns habit from your enemy into your friend. If you can just not use long enough then the new non using behaviour becomes habitual. One becomes a habitual non drug user and thus it is easier to not use.
Of course one can not use any marijuana at all and still exist but one cannot stop eating completely. Thus the habitual aspect to eating can never stop. Thus one can argue that a food addiction is harder to break than a drug addiction.
Of course how and what one eats will be in part determined by habit, but it is harder to stop a food addiction because one cannot stop eating completely.

Working with drug and alcohol users, my new book should be out in a few months. Here is a video where I provide a brief monologue about the book. In it I talk about the dependent drug user and how there are three solutions. The dependent user is what is usually seen as the addict type of drug user unlike the recreational user.

As I note in the video the largest group by far are the recreational users but they rarely seek any drug counselling because the drugs do not cause them any disquiet. Instead it is one of the smallest groups (the dependent user) who use up most of the drug counselling resources.
With the dependent user the three solutions are:
Switching the addiction
Growing out of the addiction
Therapeutic solution (which is a variant of the switching the addiction solution) 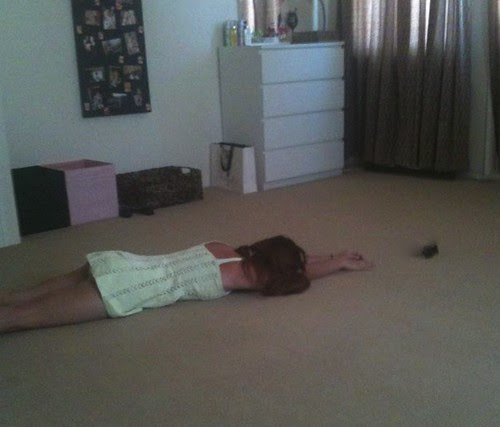 I talk about AA and that as one way where the the user can switch the addiction from alcohol to the AA organization and philosophy. Here is a snippet from the book where I talk a bit about this.
“In addition Kelly et al (2009) notes other features of AA that are seen to make it more successful. "The main benefit of AA in aiding addiction recovery may lie in its accessibility and its long-term, 'extensive', focus."(p.254) People can have exposure to the therapeutic elements on demand and self regulate the intensity of their self dosing for as long as they desire. AA is also free, usually available everyday of the week most importantly during high risk periods of relapse, a close and at times intense relationship with the sponsor is also a central feature of the AA system. These features fit the criteria of a symbiotic relationship between a person and in this case an organization.” (end quote) 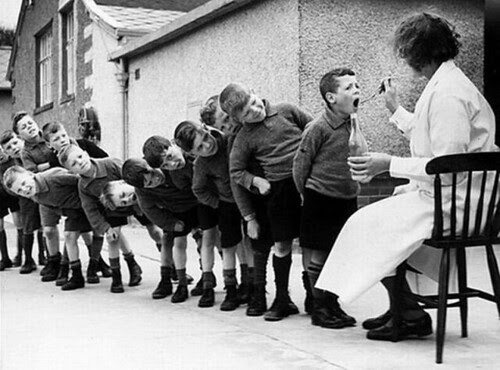 Children are taught to take drugs early on in life.

I was in supervision the other day and the supervisee raised an interesting discussion. I thought I would write it down so I could use it later and then I might as well post it here as well. A client of hers had invited her to attend a wedding she was having and the trainee was wondering if she should go or not.
We discussed the various permutations and consequences of what she could do. She looked a bit surprised at one point when I informed her that I had a client a number of years ago whom I gave away as the bride at a wedding. (Is that transference do you think). It was in a registry office and there was about 10 people there and there was a lovely meal at a very fancy restaurant afterwards. It was a nice day indeed and one I wont forget. I have two sons and no daughters so I was lucky in one way as I get to experience giving away the bride at a wedding. 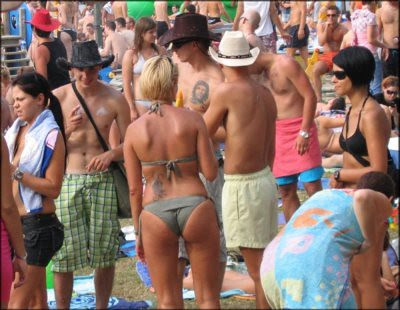 Then we got onto the topic of gift giving. When the client gives the therapist a gift does the therapist accept it?. I mentioned to my supervisee that the Australian Psychological Society  has a guideline that you do not accept any gift over $20 or $40 dollars. I can’t remember the actual amount.
Some of these professional organizations really do have a lot to answer for. They have got it wrong again, as they do. Their solution to professional practice issues such as these is to just ban everything and then you will be alright. It has nothing to do with the money, it is about the motive behind the gift giving and the personality of the two parties involved.
If a therapist has difficulty saying no to clients and setting clear boundaries then yes it is probably a good idea just to not accept gifts from clients as a general rule. But if they do not have such problems then one can assess each case on its own as it presents itself. 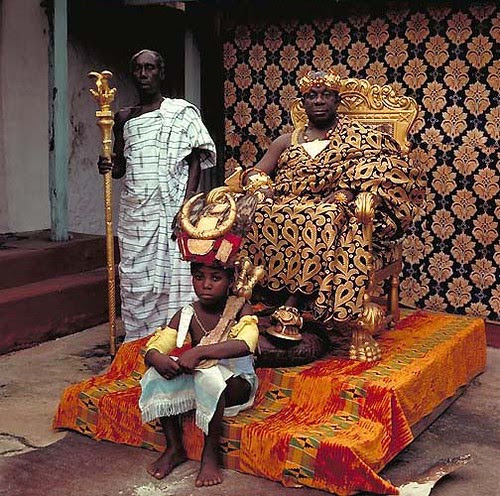 Money is one way to get the power in a relationship

Some clients can use gift giving to try and alter the power structure of the therapeutic relationship and the more expensive the gift the more this can be done. The therapist needs to assess if this is the case and using supervision to do this is a very good idea. Most gift giving clients are not motivated in this way but instead simply want to express some affection to the therapist. Therapists can financially exploit clients by encouraging expensive gift giving. One needs to be questioning the motives of both parties in these ways when deciding to accept a gift or not. Also if the client (and therapist) can keep their relationships boundaried then accepting the gift is more likely. 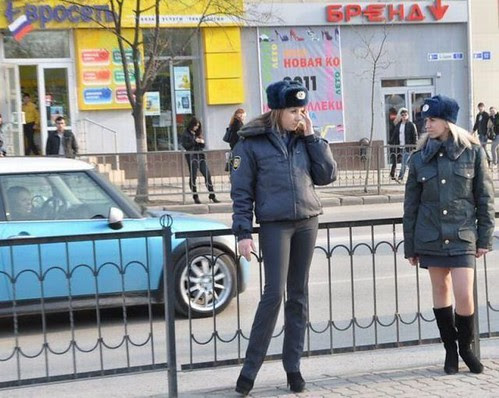 Sex is another way to get the power in a relationship

Gift giving can indeed enhance the therapeutic relationship if handled correctly and can be simply a way of expressing positive feelings for another person which can be therapeutic in itself. Of course if your professional organization has a clear rule not to accept gifts over such a value then of course one must follow that. But if it is a guideline or there is no such limitations stated then questions outlined as above can be a way of deciding whether to accept the gift or not.
Graffiti

No matter what side of the political fence you're on, THIS is very telling! It just all depends on how you look at the same things.
Judy Rudd an amateur genealogy researcher in south east Queensland , was doing some personal work on her own family tree. She discovered that ex-Prime Minister Kevin Ruddآ’s great-great uncle, Remus Rudd, was hanged for horse stealing and train robbery in Melbourne in 1889.  Both Judy and Kevin Rudd share this common ancestor.
The only known photograph of Remus shows him standing on the gallows at the Melbourne Gaol.

On the back of the picture that Judy obtained during her research is this inscription:
'Remus Rudd horse thief, sent to Melbourne Gaol 1885, escaped 1887, robbed the Melbourne-Geelong train six times.  Caught by Victoria Police Force, convicted and hanged in 1889.'
So Judy recently e-mailed former Prime Minister Rudd for information about their great-great uncle, Remus Rudd.

Believe it or not, Kevin Rudd's staff sent back the following biographical sketch for her genealogy research:
"Remus Rudd was famous in Victoria during the mid to late 1800s. His business empire grew to include acquisition of valuable equestrian assets and intimate dealings with the Melbourne-Geelong Railway.

Beginning in 1883, he devoted several years of his life to government service, finally taking leave to resume his dealings with the Railway.

In 1887, he was a key player in a vital investigation run by the Victoria Police Force. In 1889, Remus passed away during an important civic function held in his honour when the platform upon which he was standing collapsed.."

What is happening to my book

Graffiti
Posted by Tony White at 10:59 AM No comments:

As I mentioned in a previous posting on April 25th, psychologists have identified six differing types of love or patterns of loving that can occur in human relationships. 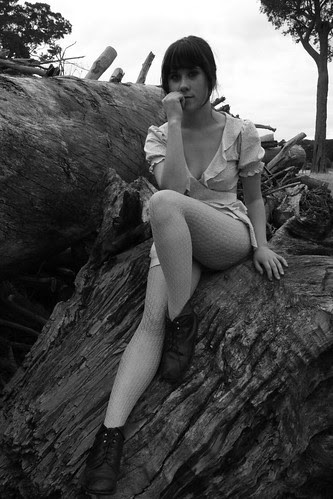 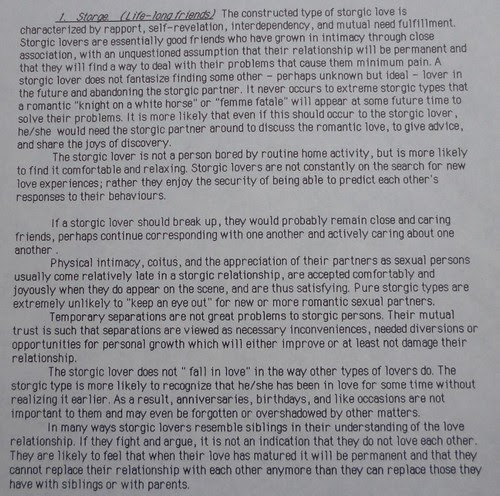